Clash of the Titans – Microsoft Hyper-V vs VMware Esxi 6

Introduction of the Titans

Must connect to it with either VSphere Infrastructure Client (VIC)or Web Client(WC). Must connect to VCenter using WC to have graphical full management of the host. Limited graphic management if the VIC connects directly to the host but is being discontinued.

If cant connect to VCenter is a big issue to manage hosts!. Must use unfriendly command line.

Type 2 hypervisor that runs as a service in the OS

Integrated graphical console although can be uninstalled. This GUI allows easy and robust management without connecting with client that may have dependency issues due to reliance on centralized service (VCenter)

Can be managed with Powershell locally or remotely using Server Manager or RSAT or SCVMM.

It has all the features of the Hyper-V role found in Windows Server 2012 including the new scalability, Shared Nothing Live Migration, virtual fibre channel, live storage move, RemoteFX, failover clustering, and more.

Its All about the Interface!!!!

VSphere ESXi is is 64-Bit Linux-like OS with VMware proprietary kernel with no built-in GUI. It has a somewhat limited Text User Interface (DCUI) 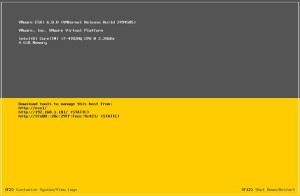 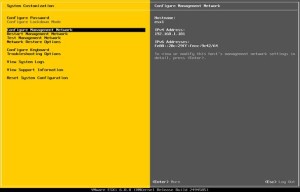 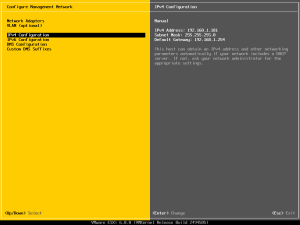 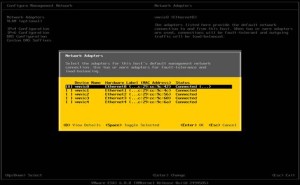 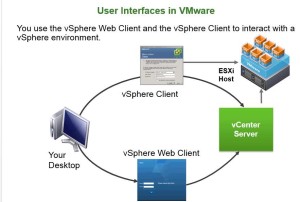 VSphere Client (VIC) is an installable C# Program executable that can connect to the vSphere Host or vCenter Server. It is being phased out by vSphere Web Client.

vSphere Web Client(VWC) must connect through vCenter. If vCenter is unavailable, you can’t manage your infrastructure using VWC, which is an unfortunate dependency (single point of failure). Without VWC, there is limited tasks available using the VIC, such as editing VM settings of VMs, and editing settings of the ESX host as long as using Esxi 5.5 Update or higher. Earlier versions cannot edit VM settings Version 10 or higher with the VIC. 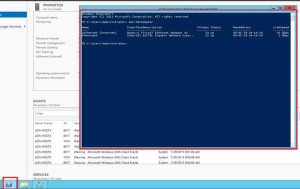 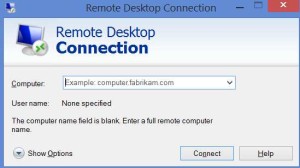 Server Manager can be installed on Windows 8 or 10 also 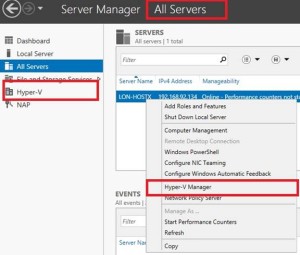 VMware different versions of Esxi have different functionality. To get all features, such as Distributed switch, vMotion etc, must have Enterprise Plus. Price is per CPU

Server 2012 R2 Standard and Datacenter have the same functionality, only difference is about VM and OS licensing. Price is per 2 CPU

VMware vCenter Standard can manage all the virtual infrastructure.

Microsoft System Center R2 datacenter version can manage all the Infrastructure using SCVMM. This is Microsoft’s equivalent of VMware vCenter.

It has the added benefit of managing all the VMs on each Server 2012 R2 Datacenter host with the System Center Suite (SCVMM,SCCM,SCDPM,SCOM,SCSM)

There is no doubt that both Microsoft and VMware Management software mentioned are robust and have great functionality.

What about without using this added software? What functionality is available without VCenter or SCVMM?

N/A. Must use VCenter

Use Export followed by Import from Hyper-V Manager Console PowerShell 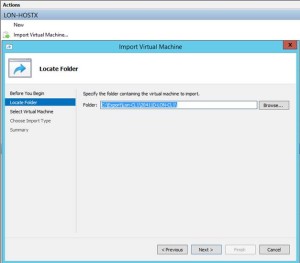 N/A. Must use VCenter, clone Member server and Promote it to DC

N/A. Must use VCenter and additional vSphere Replication solution

Each Hypervisor has advantages and disadvantages

In the SME environment,, Hyper-V is better value and lower admin costs